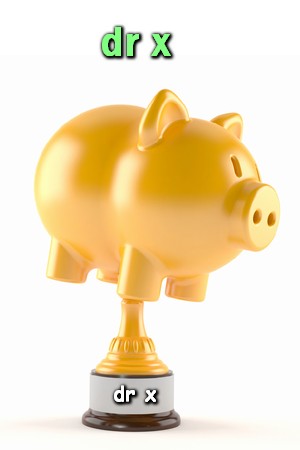 Amount spent so far on Niteflirt:  $109,522 as of 1/31/17  Amount on Amazon gifts, Unknown, but in the thousands, including computers, furniture, appliances.

Dr x is one of My  longest serving and most loyal slaves. He won a competition I did in 2010 called The Game. (perhaps I need to do it again, was so fun!)

He is seriously devoted to Me, and we have occasional really huge 4 digit sessions, that always include lots of cash and lots of presents. He knows that he can never escape Me, so he structures his life to keep paying Me.

The past month or so, I derailed his planned home renovation.  (Or at least it’s partly derailed). Not sure what he told his cow wife, but we both know I’m the more important Woman. 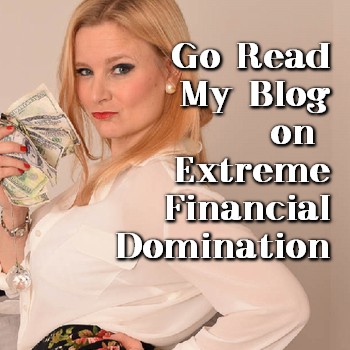 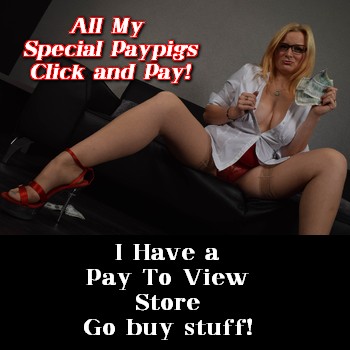